Wildacres is an Environmental Social Enterprise whose mission is to preserve and restore our precious native biodiversity and to help educate and inspire others to do the same. All proceeds from the sale of our produce, products and tours, walks, workshops and courses go back into the Wildacres project.

Like other businesses, social enterprises pursue their objectives by trading in goods and services on an ongoing basis. However, any surpluses generated by social enterprises are re-invested into achieving social objectives, rather than maximising profit for their owners.’ – National Social Enterprise Policy. 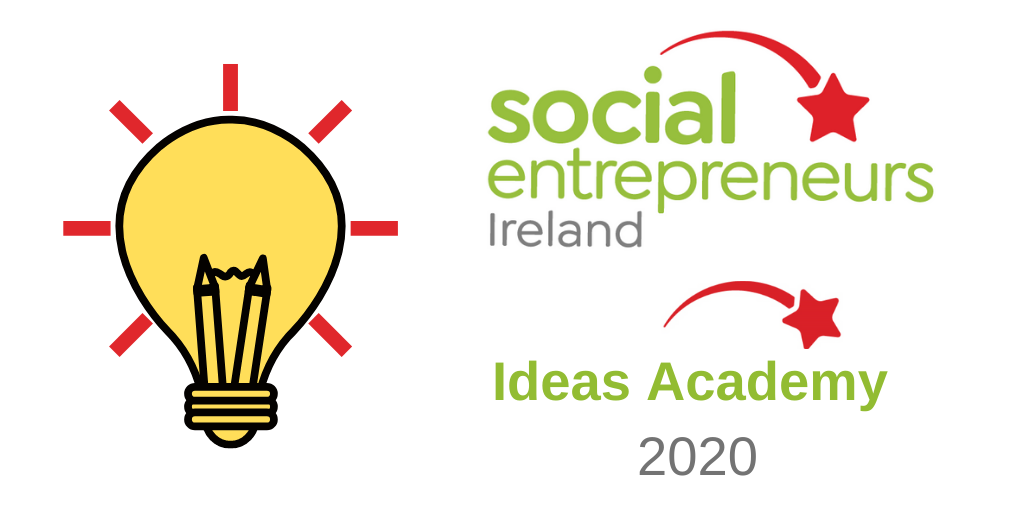 In 2020 we were delighted to be selected as one of 60 successful applicants from a total of 254 from around the country for the Social Entrepreneurs Ireland Ideas Academy. This programme gave us the knowledge, support and guidance to forge ahead with our project.

In 2021 we were again really pleased to be offered a place by Wicklow County Partnership on the Social Enterprise Ascend Programme operated by Entrepreneurs Ireland. Their guidance, mentoring and support has been invaluable in moving the Wildacres project to the next level. 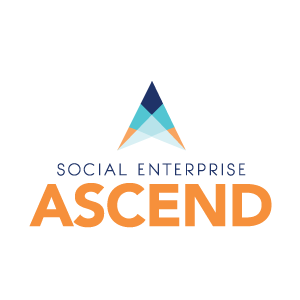 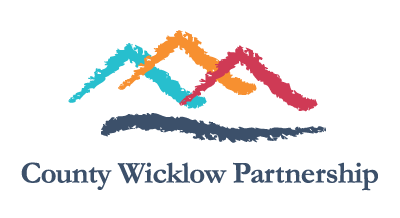 Why did we set up the Wildacres Social Enterprise?

The Dail declared a climate and biodiversity emergency in 2019. We have 31,000 species in Ireland. Of those species assessed, one third are threatened or near threatened with extinction. One third of habitats that have legal protection have disimproved in recent years. One third of our wild bee species are threatened with extinction. We have only 1% of native woodland remaining in Ireland. Almost half of Ireland’s rivers have unsatisfactory water quality levels. 54 species of bird are on the red list of conservation concern. The Atlantic salmon, European Eel and Angel Shark have severely declined in population, Ireland’s longest living animal, the freshwater pearl mussel is facing extinction. The situation is dire….

The Good News Next….

There is a growing number of organisations and individuals proactively working to reverse the trends. We have many Environmental Non-Government Organisations (eNGOs) in Ireland that have for decades been fighting for the restoration and better protection of wildlife and the environment.
We have more and more citizen scientists recording wildlife data and taking a keen interest in proactive steps to help biodiversity and many more people are now demanding Government to do more. There is much to do and it needs to be done urgently.

It’s not too late. The time to act is now. 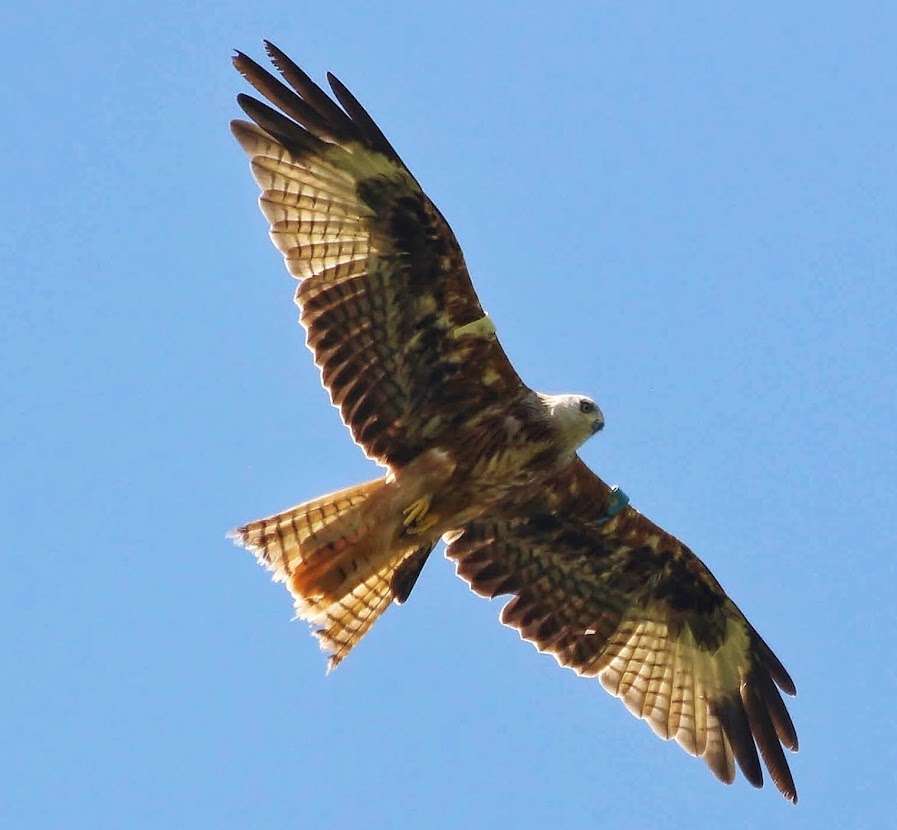 At Wildacres we are passionate about wildlife and the natural world and are focussing our energies on showcasing how we can give land back to nature in a way that benefits both people and planet. Whether you have a 300-acre farm or a pocket garden, whether you are a member of a community group or a leader in a large corporate organisation, there is something we can all do to reconnect with nature, restore biodiversity and the environment and protect it for future generations to come.

We are delighted to establish Wildacres as a Social Enterprise.

Wildacres is a social enterprise which operates with private funding, income from event and produce sales, and support and grant aid from a number of organisations. We are grateful for the support received for specific projects from the following organisations:

And finally, we would like to thank all the environmental NGOs in Ireland doing tremendous work for Irelands biodiversity and the environment including the Irish Wildlife Trust, Birdwatch Ireland and the National Biodiversity Data Centre with it’s very successful All Ireland Pollinator Plan. We have gained much knowledge and guidance from their programmes.